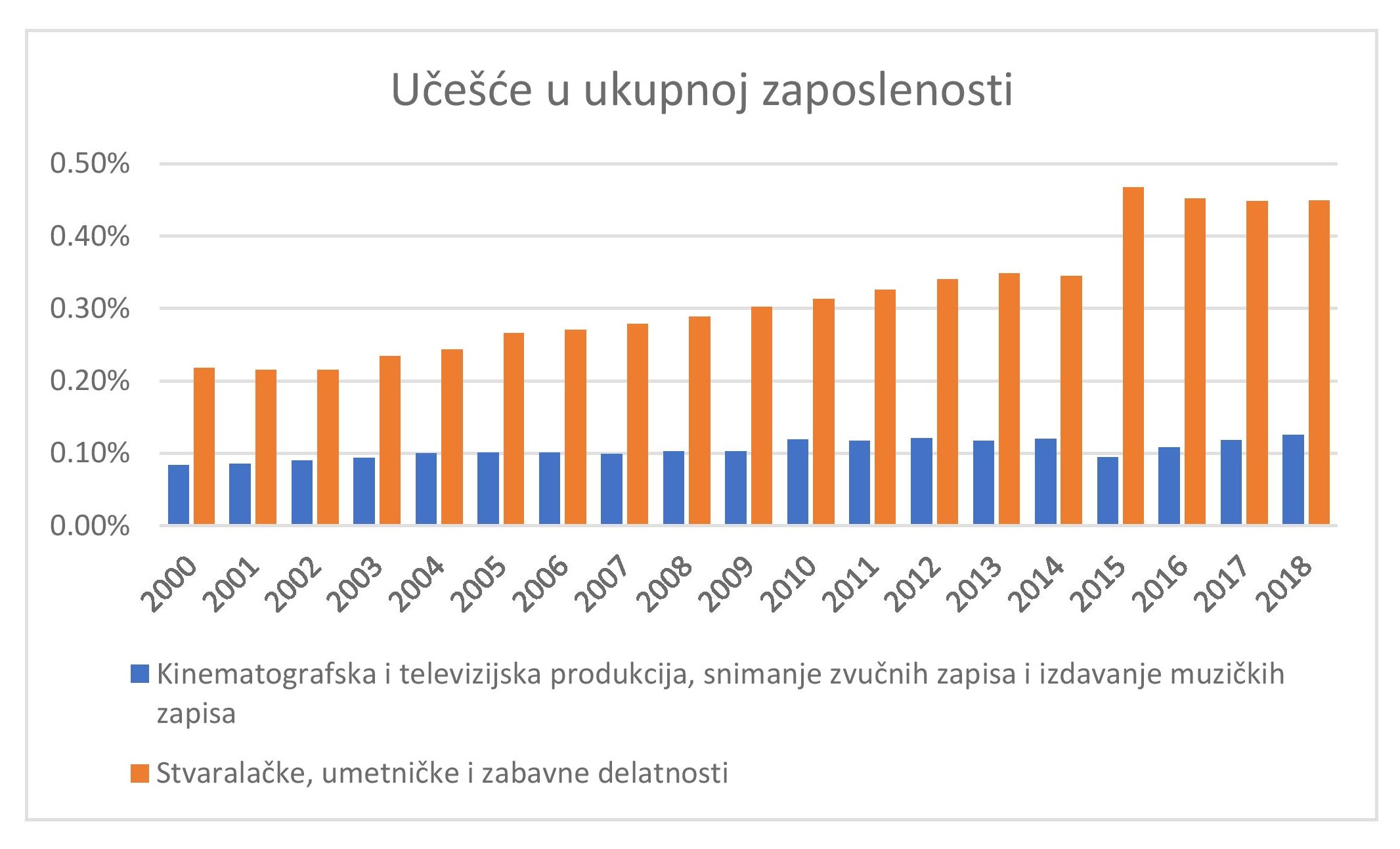 RESEARCH OF THE FACULTY OF ECONOMY AND THE SERBIA FILM COMMISSION ON THE ECONOMIC EFFECTS OF THE FILM AND ADVERTISING SECTOR.

For the last several years, researchers have been increasingly looking into the economic effects of fiscal incentives on making films and TV series. The research results show that there are numerous positive effects on the country’s economy (production, investments, employment and tax revenues). On the other hand, an analysis of the economic effects of fiscal incentives for advertisements has not been carried out so far, either in the world or in the country. The Serbia Film Commission, in cooperation with the Faculty of Economics in Belgrade, is carrying out an analysis of the economic effects of incentives for investment in audio-visual production, awarded by the Ministry of Economy for the production of films, TV series and special purpose films, including commercials, all based on models from 97 countries of the world. The aim of this research is to provide a systemic picture of the production sector and improve its further incentive and monitoring mechanisms.

Ten years since the establishment of the Serbia Film Commission (SFC), as the first promoter of the destination for attracting foreign film, TV and advertising productions, this research comes as the pinnacle of many years of pointing to the contributions that the audiovisual content production sector has had on the country’s economy and the fact that it is one of the pillars of creative industries in the country.

The Government of the Republic of Serbia adopted the Decree on Incentives for Foreign Productions to produce audio-visual works in the Republic of Serbia, which has encouraged the realization of 24 films and 22 shows with a total of EUR 17 million since April 2016. Twenty percent of this amount was spent on attracting 88 advertisements to Serbia. The Government of the Republic of Serbia rated the creative industries sector as strategically important, where the production of audio-visual content plays an extremely important role: promoting and positioning Serbia as a destination for filming foreign productions is the basis of “invisible exports”.

To give a broader picture of the huge global increase in content production, here is some important data: the total annual value of the audiovisual content production sector at European Union level is EUR 97 billion, the total number of employees in Europe in this sector is over 1 million, with an average year-on-year growth rate of 2% (an average of 20,000 new employees each year). Audio-visual content production is an important part of the creative industries, which together generate 7.5% of employees and 5.3% of the European Union’s gross value added. On average, 42% of the cost of producing audio-visual content influences other creative industries (outside of the observed sector). The salaries of employees in the audiovisual production sector are on average 65% higher than the national average.

The primary beneficiaries of the incentives are film, television and music production and post-production, while the secondary beneficiaries are performers, as well as other support to performers. Comparing the data of the Statistical Office and the data of the beneficiaries of incentive measures, we have gained considerable insight into the production sector and its importance for employment, tax revenues and consumption in other sectors, the most important of which is tourism. The share of employees in film and television production, sound recording and production is 0.24% on average for EU countries. This percentage in Serbia is much lower and amounts to 0.11%. There is also a difference, albeit smaller, between Serbia and the 28 EU member states in creative, artistic and entertainment activities, 0.51% in the EU28 and 0.45% in Serbia.

The production of advertising content has a much higher rate of everyday efficiency, based on which the results per time unit are higher than in other forms. Also, given that labour costs are also higher in the case of advertisements, we can say that the induced effects of this production far exceed those achieved in the case of films and TV series. At the same time, advertising production shows that for each euro of incentives paid for advertising, 0.36 euros returns to the budget merely on the basis of payment of VAT, taxes and contributions, while for each euro of incentives paid for film, 0.25 euros returns to the state budget.