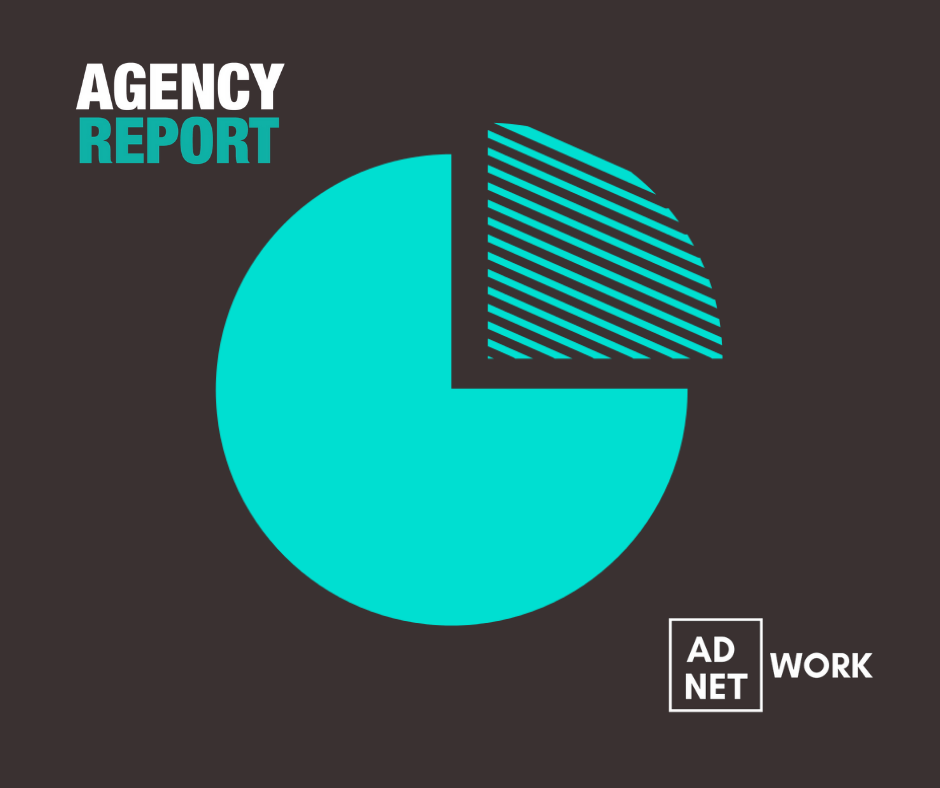 Over the past few months, Marketing mreža has conducted a thorough and in-depth analysis of agencies operating in Serbia in the field of market communications, entitled #AgencyReport19.

The aim of this research was to analyze the market for 2018 – to gain insight into the state of the industry, to collect transparent data and to rank agencies according to different criteria. It is a unique research and reporting platform that has multiple purposes and far-reaching impacts on the marketing communications market in Serbia.

The #AgencyReport19 study found that as many as 31 new agencies opened in Serbia in just one year, and most of them are newly opened market communications agencies (13), followed by digital communications agencies (9). At the moment, there are as many as 319 legal entities (not including entrepreneurs) operating in the market of communications and marketing in Serbia, which is an increase of 10.76 percent compared to 2017. Of the agencies analyzed, the highest percentage (32 percent) operate between 6 and 10 years, followed by 0 to 5 years and 11 to 15 years (27 percent each).

In 2018, media buying and advertising plan programming agencies had the largest market share in 2018, with 46.68 percent. This group of agencies has generated operating income of about RSD 22.53 billion, while the net profit was just over RSD 1.48 billion.

Last year, market communications agencies, with a market share of 25.86 percent, earned at the group level of 125 legal entities just under RSD 12.5 billion. This group of agencies recorded a net profit decline of just over 107% in 2018.

Only marketing and social research agencies recorded a decline in business income at the industry level (-3.24 percent). The largest increases in revenue last year were recorded by digital marketing agencies (22.46 percent) and public relations agencies (18.30 percent).

When it comes to the number of employees at the industry level, agencies in Serbia employ over 3,500 people (not including entrepreneurs). The number of newcomers at the industry level in 2018 increased by 4.93 percent. Market communications agencies are the most hired, although in 2018 they are the only ones that saw a decline of about -2.5 percent compared to 2017. The number of newly employed persons at digital marketing agencies in 2018 has increased by just over 17 percent, and by over 14 percent at media buying and advertising plan programming agencies.

Market communications earnings are above the average salary in Serbia. The average net salary of employees in media buying and advertising plan programming agencies was the highest at the industry level, amounting to about 720 euros last year, while marketing and social and marketing and social research agencies pay about 600 euros to their employees. The lowest net salaries are around 270 at clipping and media analysis agencies, and about 320 euros for organizing fairs and other events.

The #AgencyReport19 analysis showed that the market of marketing communications in Serbia continues to grow according to all financial parameters, but on the other hand, a very large percentage of newly established legal entities in this industry is noticeable, i.e. a continuation of the trend of fragmentation of the market and the opening of small specialized agencies.

Agency Report is a long-term project of “Marketing Mreza”, and the first study was carried out last year. The project is fully in line with the “Marketing Mreza” mission and vision regarding transparency, development and alignment of markets in Serbia with markets of developed countries.
Interactive spreadsheets by agency group are available on the AdNetwork platform.