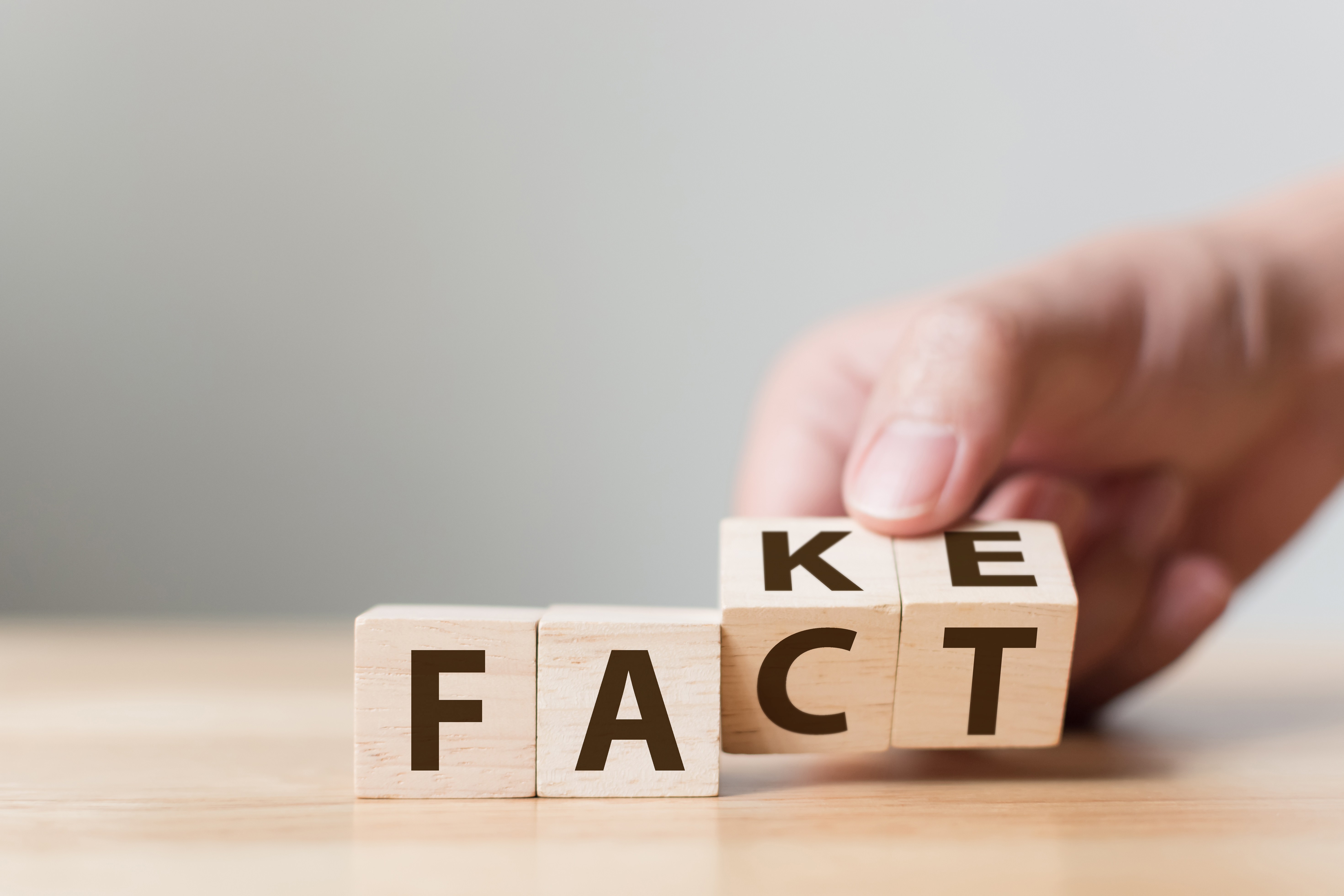 The ability to build and maintain media relations is probably the most valuable skill for PR professionals. It is this skill that makes the difference between the individuals in this industry – some move forward easily and with agility, some are naturally talented, while others, despite theoretical knowledge and effort, never succeed in those relations.

It is serious work, which requires constant vigilance and becomes a way of life over time. In developed, judicially secure democratic countries, where the influence of the media on public opinion defines many (all) political, business and other phenomena, this work is of particular importance.

However, how can one develop media relations in a society in which the media – even if we accept this claim as the author’s personal impression – are nearly non-existent?

And since we’re asking this question, let it be direct and be addressed to all of us involved in media relations, that delicate and powerful PR tool: how does one interact with the media here today? Furthermore: which media does one interact with and which ones should be avoided? Also: what should a PR professional do when journalists and media editors who publish fake news and accusations without evidence call him? Moreover, what should he think if he receives a call from an editor or, God forbid, marketing director of a notorious media known for slander, defamation, humiliating everyone that stands in its way, false accusations, intimidation, spreading panic? How does one speak to journalists and editors who produce newspapers that violate the Journalists’ Code of Ethics more than 1,200 times a year – an average of four times per issue? What kind of fair and professional relationship of trust can be developed with them? How can one believe that they will carefully investigate all aspects, fairly report the side we represent, speak to us without prejudice, that they will come well-informed (instead of having false information) and that they will publish a balanced text that looks at the topic from different angles?

Those who handle media relations and who appreciate and understand that job know that one of the most exciting moments of the profession is when you have the opportunity to collaborate with big journalistic and editorial names, people who know their craft, people you can’t fool (even if you wanted to), whose attention and trust you have to deserve. Such editors and journalists immediately send you back to the drawing board if you bring them a vague story, poor arguments, or a self-praising epic about your boss. They are people who make you grow, learn and thrive, and that is why they are important, among other things. When they protect their profession, they make us protect ours.

They are people who are nowadays mostly undervalued, often unemployed, accused and defamed, sometimes even physically assaulted. Although the crisis of serious media is a global phenomenon, Serbia is still at its forefront – we have trampled on our serious media representatives with ease, without thinking about the profound consequences that will have on society. Therefore, there is an army of noisy amateur media employees who do not distinguish journalism from propaganda and have no problem whatsoever with openly lying to the public.

In such an atmosphere, there is no room for fair play and fair PR play. There is only room to play by their rules.