CHILDREN OF THE 21ST CENTURY 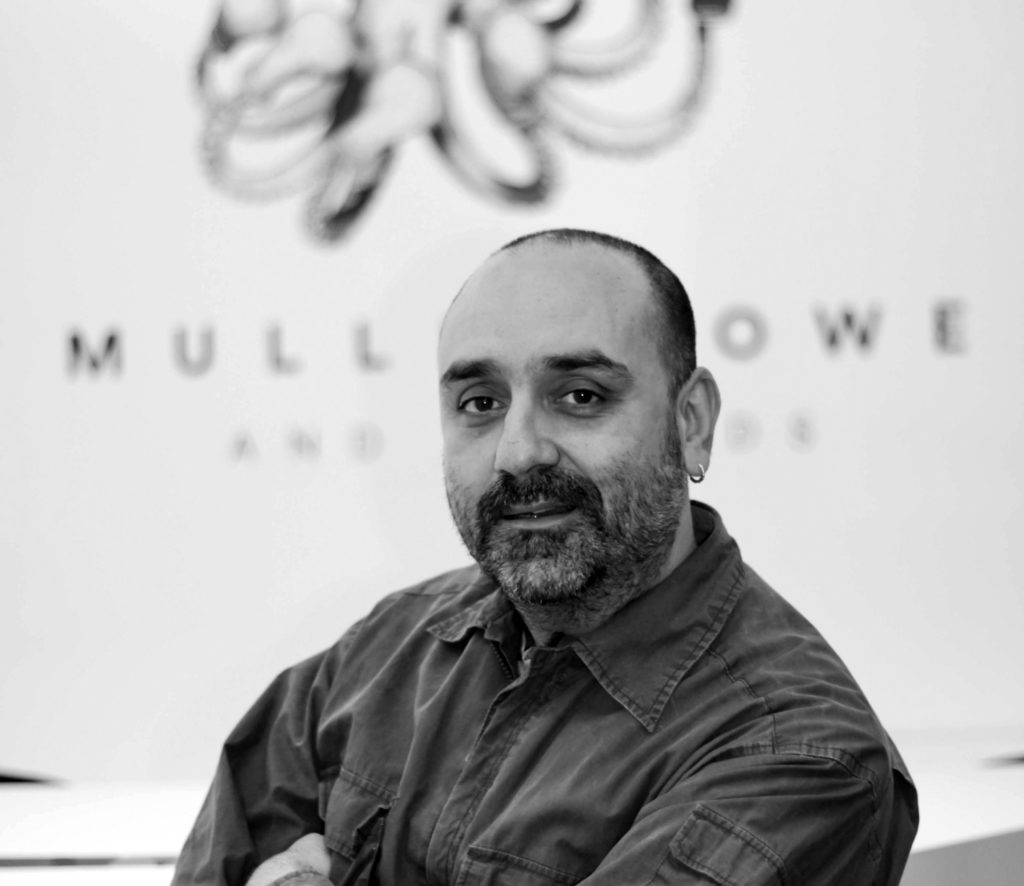 This year marks entering of adulthood of those born at the beginning of the 21st century. As they come of age, in 2020 they will mean more than just a mere statistics. Considered together with generations to follow, and viewed in a broader context, for example as part of the target group between 16 and 24 years of age, we realize that they are becoming a very important advertising category. Not only do they make up one fourth of this youngest target group, but together with those soon to be 18 they account for five percent of the population participating in all marketing research. With this in mind, a new trend in advertising has emerged over the past few years.

This trend is led by the most courageous companies and brands that have been adapting their messages to the children of the 21st century, and even more so the way these messages are communicated. In some cases this reflects in verbalizing the message – often using a slang or phrases that only the youngest audiences understand; it also shows through musical expression, using “rhyming”, as well as contemporary dance and music styles; and lastly, is comes through marketing channeling of a massive reach, such as one achieved by performers of a local autotune music production.

The most courageous brands are already trying to adapt, at moments mixing different influences and cultures in somewhat confusing way. While they are creating a radically new and unknown world, putting themselves ahead of all else, these new young generations are also opening new, once unthinkable, horizons and ways for the marketing industry.