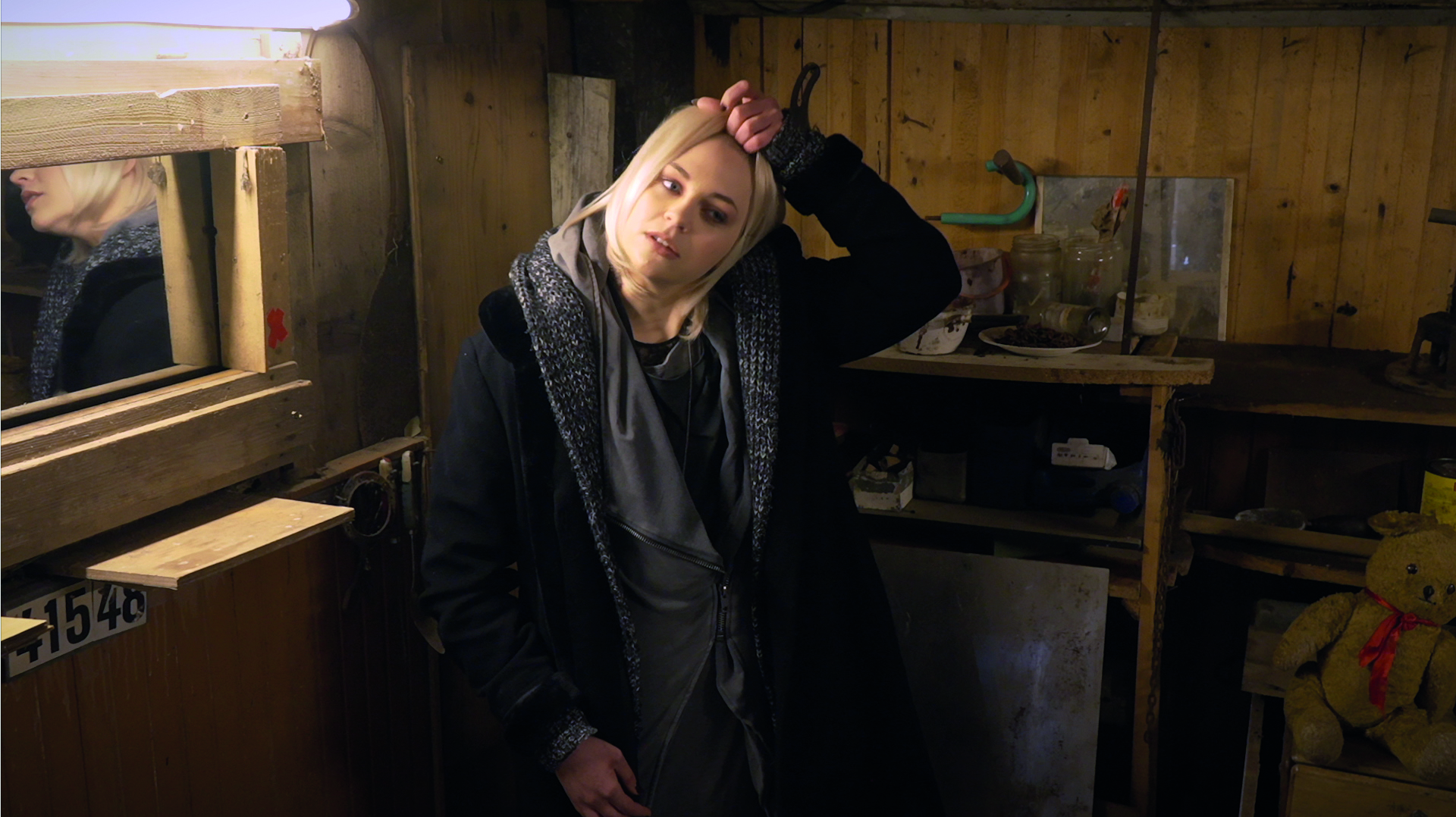 Researches show that in SLO every 5th girl and 7th boy are victims of sexual abuse (85 % taking place within extended family). Less than a third of all abuses are reported, while number of reports has even decreased. Level of awareness about issue was very low and topic being a taboo.

To avoid the taboo we used the analogy of the escape room. Sexually abused children are held captive behind the four walls of an abusive environment, from where they cannot escape. Only adults can help them escape. This led to setting up Escape Room at the real crime scene, where Amadea suffered sexual abuse for many years. With Amadea as a guide it was based on her real story. After her revelation the only clue led visitors to report abuse to the local organisation.

“A crucial point of risk and success was the total reality of the campaign – Amadea, her story and the crime scene. I believe that in any other scenario impact of the story would suffer greatly. After a year and a half our team (!) and Amadea still feel the impact with survivors speaking out for the first time and thinking about reporting their abusers.” Sašo Petek, Creative Director, Agencija 101

“Storytelling, tactics and execution were new for us as the client, so fear and enthusiasm were our loyal company. It was our most noticed campaign up to date and it made an impact to New York and back. I am glad that after the campaign UNICEF Slovenia put child sexual abuse issue on long-term regular agenda.” UNICEF Slovenija