MUNCHMALLOW – A STORY FOR ITSELF 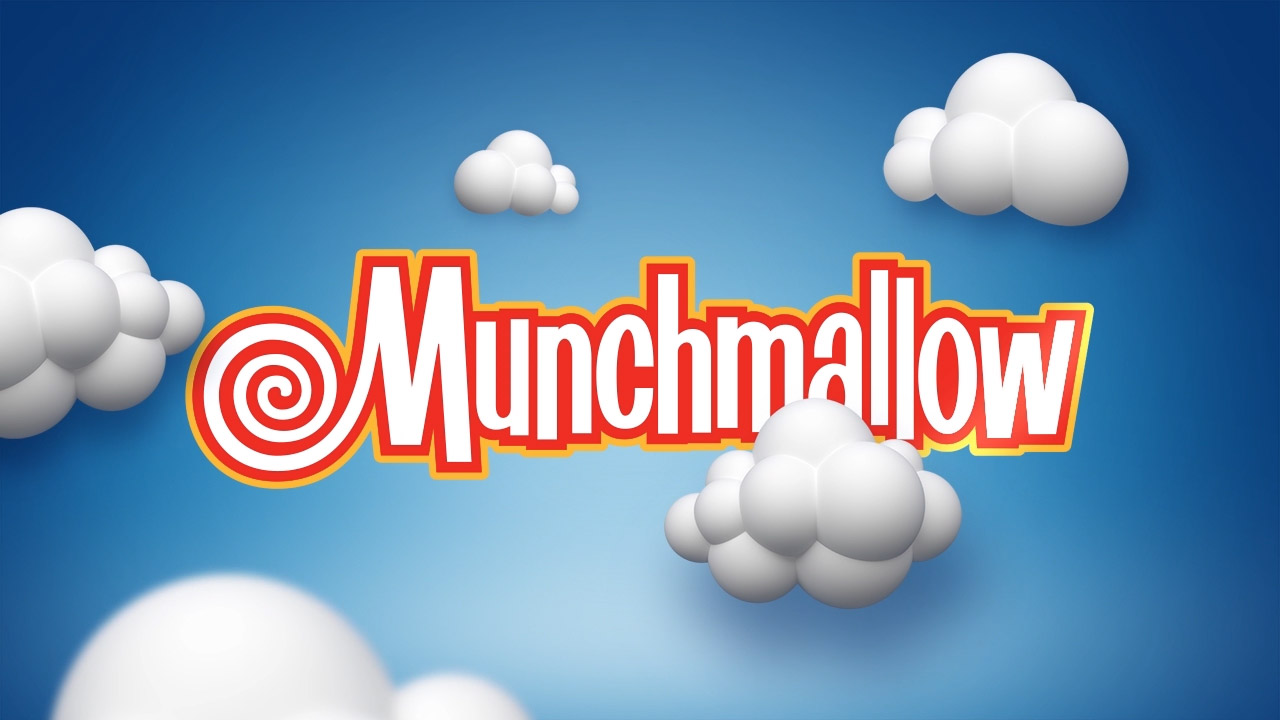 The strategic challenge came in the form of reestablishing an iconic brand and getting it to a place where it belongs. After a period of low frequency of communication, it was necessary to remind consumers of all generations on all the characteristics of the foamy biscuit.

We’ve approached the task with the realization that Munchmallow is more than a sum of its parts and ingredients, and that enjoyment doesn’t really stop after the biscuit has been eaten. You continue with consummation. Not a single person misses the opportunity to play around with the foil in which the biscuit is wrapped, and to make at least some sort of ball out of it. And it’s this insight that was the spring of an idea which won the hearts of consumers. An idea that puts foil as the main brand device of the campaign. An idea that says Munch really is – a story for itself.

On one of the most busiest crossroads in Belgrade – right in front of the Main Post Office – a new Munchmallow billboard, completely wrapped up in an aluminum foil, came to being. With just one billboard used in an innovative way, the campaign gained traction on social media and started its viral journey. Afterwards, other channels of communication followed.

Having in mind that Munchmallow is a story for itself, we wanted to justify that phrase, not only in OOH, but in TVC as well. Using stop-motion animation, we have conjured a magical foil-built Munchtown in three episodes that went on air on TV and YT.

As for digital, we have made a prize-winning activation for fans called Folijanti that requested of them to upload their creative works made out of Munch foil. 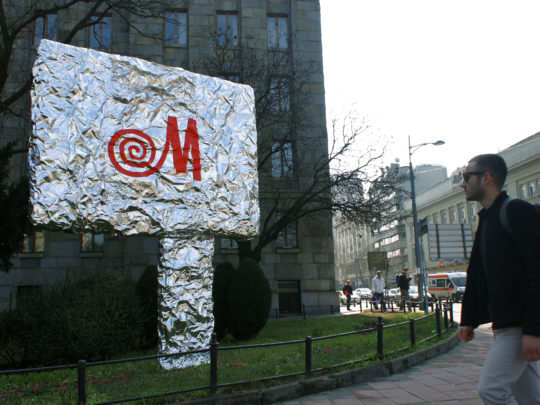 CREATIVE DIRECTOR ABOUT THE CHAMPAIGN

“Munchmallow was a huge and important project for us, because it confirmed a theory that we’ve believed in from the start. A theory that says you ought not to underestimate the audience and serve it predictable solutions. So, there’s no need to mention biscuit, chocolate and filling in campaigns for sweets just to make them, well, sweet and fun. For me, the best moment of the campaign was when I overheard a kid kicking a foil ball on the street, saying to his mom: „Look, a Munchmallow!“ Vladimir Mitrović, Creative Director, Ovation BBDO

“This sweet campaign was based on Munchmallow values and rituals – before, during the consumation and after that. We have emphasized it’s authenticity and unpretentious originality, which came well after a period of brand silence. Apart of brand image results, we have achieved great business results both in Serbia and in the region.” Ivan Žagar, Brand Manager, Jaffa